When and Where Was The F5?

The 2019 FPP Financial Focus FilmFest was held in conjunction with the Eleventh Annual Florida Prosperity Partnership Statewide Training Conference, on May 29, 2019, beginning at 7:00 p.m.

These two simultaneous events were held in the Osceola County Conference Center at the Omni Orlando at Championsgate, in the Grand Salon! Plenty of space for you and your party of film buffs and learners!

Your F5 Masters of Ceremonies 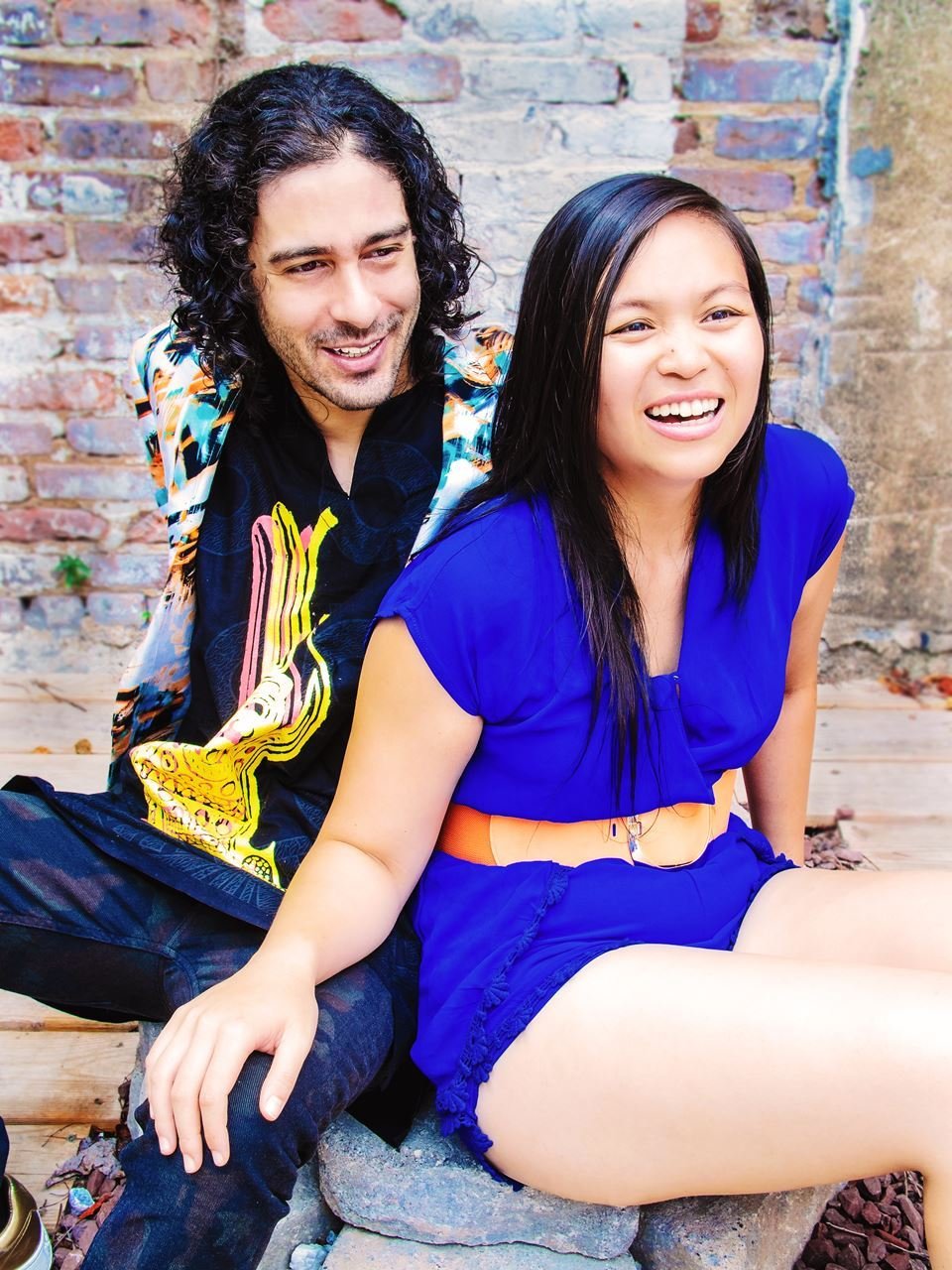 In 2019, your MCs for the F5 FilmFest were Pamela Capalad and MC Dyalekt!

Pamela Capalad is a Certified Financial Planner™ and Accredited Financial Counselor™ and has been in the financial services industry since 2008. She founded Brunch & Budget to help people who felt ashamed or embarrassed about money have a safe and friendly place to talk about it and make real financial progress. Her mission is to make financial planning as affordable as possible for the communities who need it most.

Dyalekt is an MC, playwright, and educator. Mostly all at once. His first album/one man play Square Peg Syndrome helped him get named to the Public Theater’s Emerging Writer’s Group. He also took the show back to St Croix to rock 17 schools & orgs alongside a 6 week curriculum on identity and literacy. He has been a mainstay in NYC’s theater and Hip Hop scenes, rocking everywhere from the Bowery Ballroom to the Oregon Shakespeare Festival and even the United Nations. His work focuses on understanding your own identity and finding your voice, communicating with other authentically, and building up your community. Dyalekt cohosts the Race & Wealth podcast with Dedrick Asante-Muhammad.

Pam & Dyalekt teach hip hop + finance workshops to kids, teens, and college students across the country through Pockets Change. They host the Brunch & Budget podcast on personal finance & racial economic inclusion. Through what they’ve learned in their work, they have started a group financial planning program designed for the needs People of Color called See Change.

The following short films comprised the evening of edutainment on Wednesday, May 29, 2019, beginning at 7:00 p.m. These were recognized (and played) at the Award Ceremony as finalists for the Judges Award and were eligible for an Audience Choice Award: 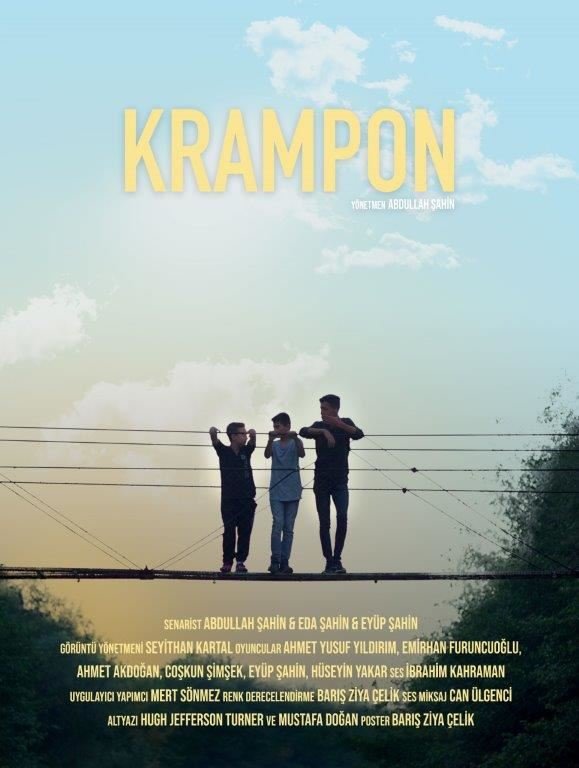 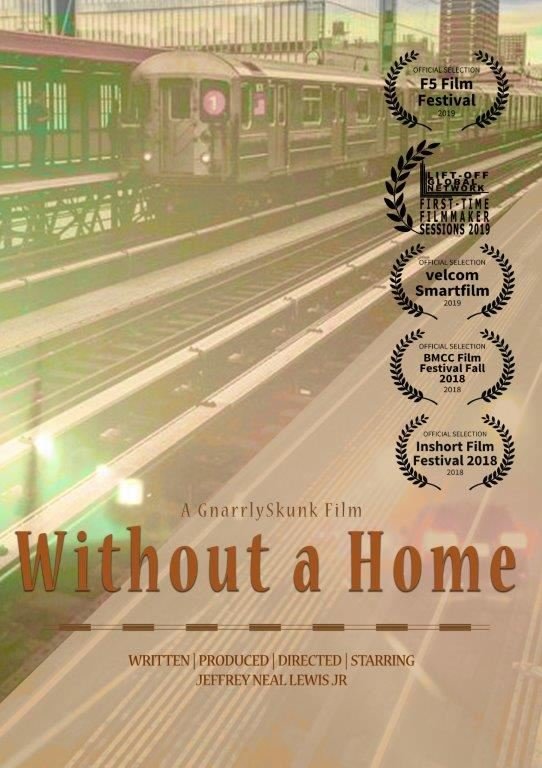 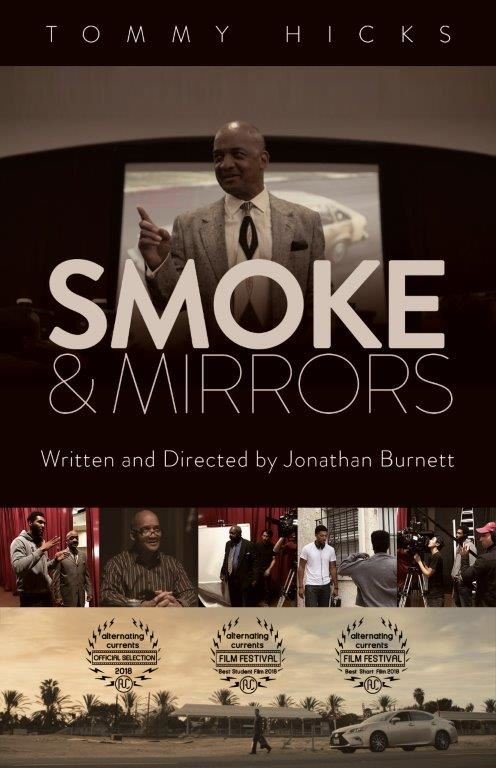 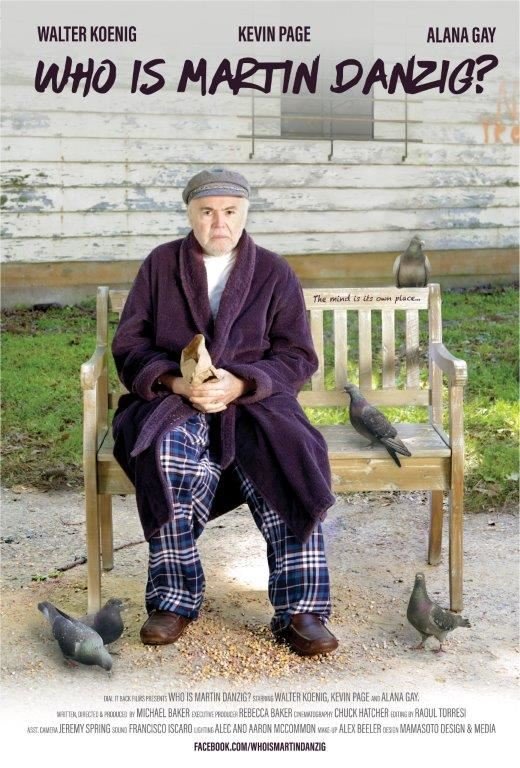 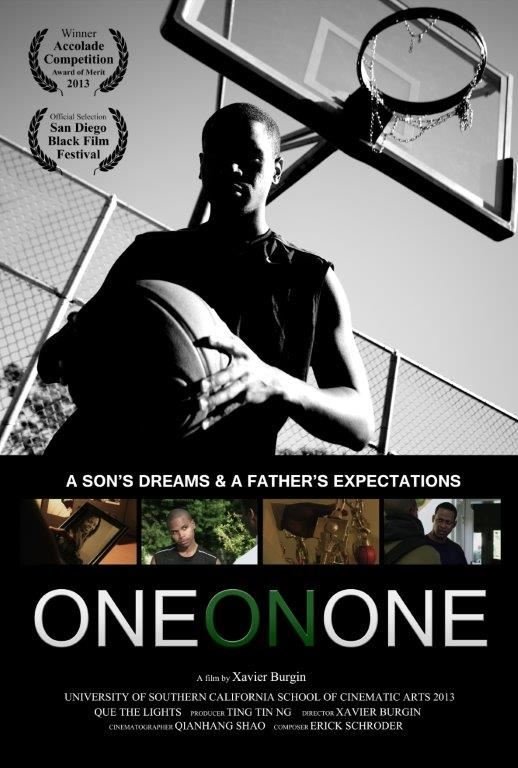 These films played at other times (surrounding the Award Ceremony):

On Thursday, May 31, 2018, the very first-of-its-kind FPP Financial Focus FilmFest welcomed nearly two hundred guests who laughed, cried and emoted along with the many characters they were introduced to in the following selected FilmFest entries:

“Getting Out of a Financial Hurricane”
(6:01) Directed by Gabriel Soltren (USA)

This exciting evening of entertainment and learning was hosted by master of ceremonies, Carlos Navarro, a popular voice on iHeart Radio/Real Radio’s 104.1 “Monsters in the Morning,” as well as long-standing character of Alvaro on AMC’s hit TV series “The Walking Dead.”